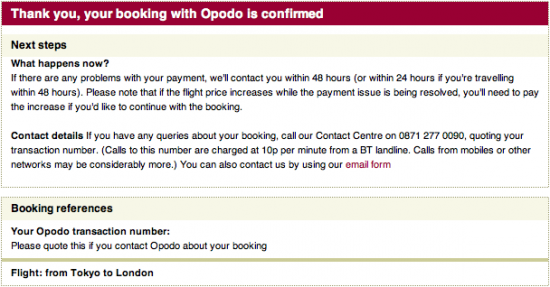 We are back for the almost-last DoFuss Show. December will see the last DoFuss Show with my return from Japan to the UK. As I won’t be in the ‘land of the rising sun’ any more, the opening lyrics claim that I am ‘the number one gaijin, the man in Japan who can’ will become hopelessly inaccurate so (as we can’t be bothered to rewrite the theme tune) we decided to cancel the show.

Being busy trying to get ready for my return from Japan it has been a while since the last show, because of this it is a game and news filled episode. Stretching the entire gamut of gaming we jump from Half Life to Megaman, Yakuza to Kinect and 3D Space Tank to the Bible (don’t ask). But any podcast can bring you games, so we also deliver the best in Japanese terror attacks and a smattering of my own personal insecurities about my immanent return to Blighty.

Just in case you are worried about the fate of DoFuss, don’t be. The site will endure, and in the near future Darren and I will return with some as-yet-still-amorphous something for you aural delectation. I say ‘near future’, but I mean in the New Year once I am settled and (hopefully) employed back in the UK. Talking of which, if anyone knows of any job openings in England please let me know, the email address on the left. Thanks.